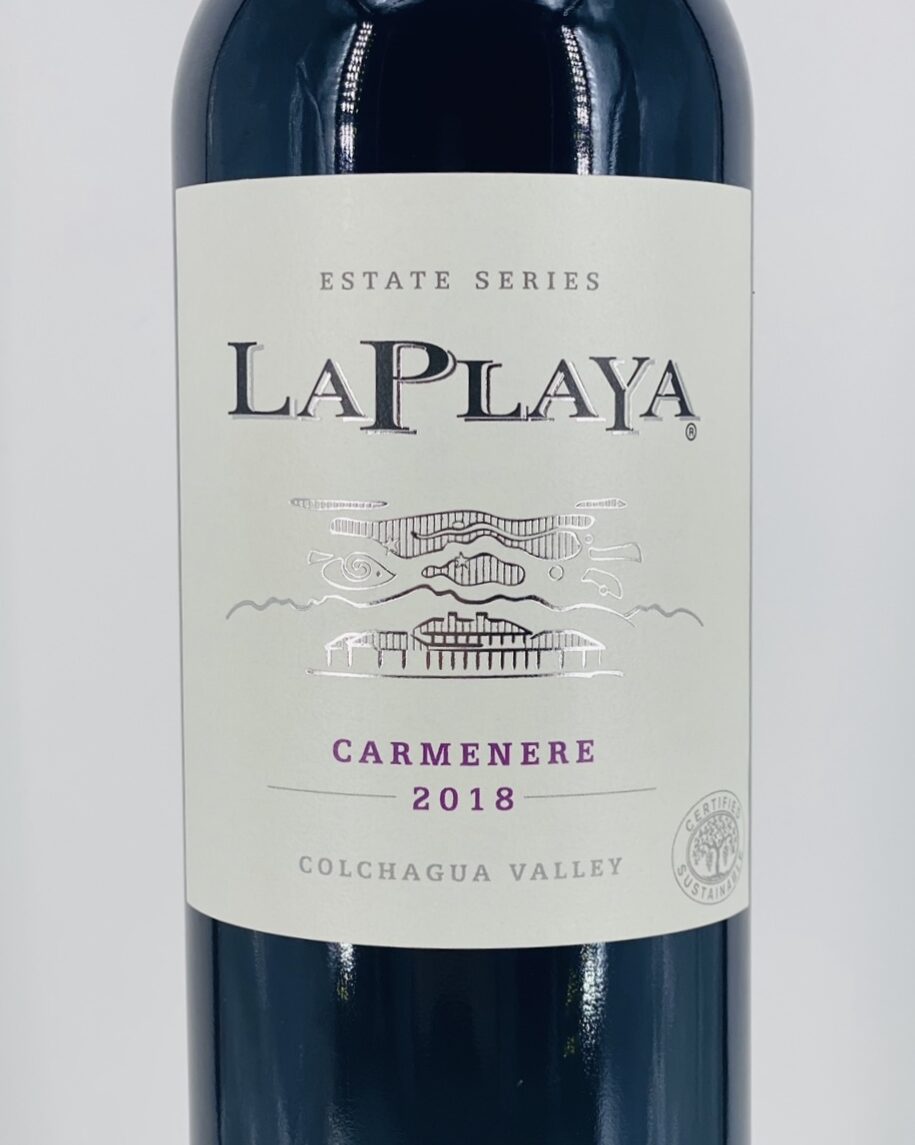 Region/History Notes: Carmenere (pronounced car-men-YAIR) is native to Bordeaux, France, and was brought over to South America during colonization and has not been cultivated in France since the 1850s. Thought to be extinct since it was no longer cultivated in France, the grape was rediscovered in Chile. Producers had thought for decades they were growing Merlot when in fact it was Carmenere! This wine is biodynamically produced (check out my YouTube video for more info) and made from 20-year-old vines. Quality meets value in Chile!

Tasting Notes: Red and black plums and juicy raspberry with notes of green pepper and smoke. Like Cabernet Franc? This is your next new favorite! Pair with pulled pork, steaks with chimichurri sauce, or grilled cheese.